0
Pride Radar – a growing number of Prides around the world!
20 december 2015
Next 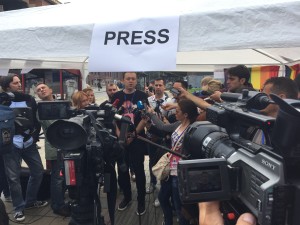